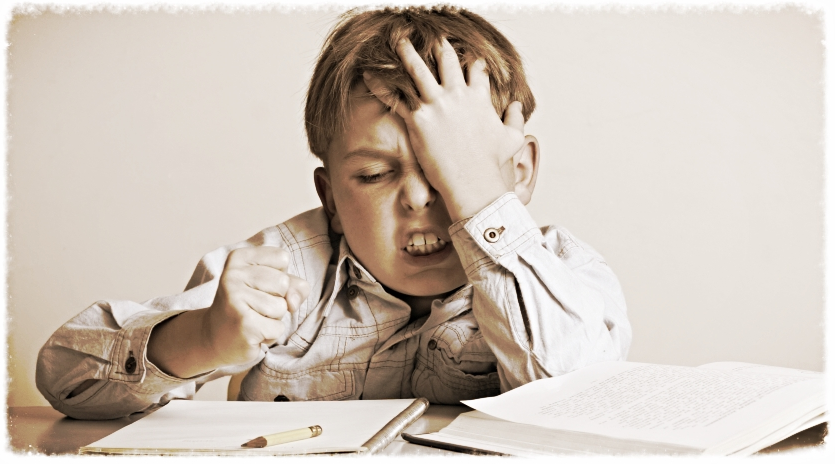 Three unexpected weapons in the battle against “blogger’s block”

If you’ve established a goal of how often you want to publish new posts, chances are that you’ll eventually find yourself staring at the blank editor box, your muse strikingly absent. Sometimes that means you need to come up with a better routine or learn to work with your muse, but sometimes, you just need something to jump-start your mushy brain.

Here are three sources of inspiration that I’ve been using recently.

The original inspiration for this post came from Copyblogger’s entertaining post about using Cosmopolitan Magazine as a source of headline inspiration. Well, it’s a great technique for headlines, but it also works for whole topics.

I’m not talking about using the headlines verbatim, of course, but they’re good reminders that people like “secrets,” “tricks,” “shortcuts,” surveys, and all of the other checkstand-line standbys. Mentally rework the headlines to talk about your industry, and you’ll be surprised at how much of a framework it creates for your post.

Now, you can spend your days in the supermarket, but for the homebodies, you should take a look at Magazines.com; they have current covers for a huge variety of magazines. That means you can probably find some magazines that have headlines you can use as is, but I think you’re better off finding magazines in totally different industries to use for your inspiration. That’s because most industries tend to develop a certain style, and breaking out of it (just slightly!) can really set you apart.

Looking for concrete suggestions? What better source than a list of “most wanted” articles? Helium regularly runs contests where they give specific titles, and entrants write the articles. When you consider that Helium’s business model is featuring good content on topics that will bring visitors to their site, it’s clear that they’re going to pick titles that they think will be “search-worthy.” Helium also gives publishers the opportunity to solicit specific articles, and again, this is a great way to come up with market-ready content.

When you’ve written your post, you also have the option to submit it to Helium if you want; just be aware that this might backfire in the long run if Helium’s version of your post comes up before your version in search engine results.

Another similar resource is Associated Content, which operates in much the same way as Helium.

Both eBay and Amazon are organized in very categorical structures. Like the other sources, they’re also market-driven; it’s in their best interest to focus on what people are looking for, so that’s how they organize things and also how they decide what to include or exclude. This means that they’ve done a lot of work for you!

I’ve found the easiest way to use these sites for topic ideas is simply to browse through the categories and drill down to the areas that are most relevant. Whether eBay or Amazon is more useful to you will probably depend on your general topic and style, but in either case, what you’re looking for is the level(s) of categories that fall below your main topic. Use those as jumping-off points and you’ll fill a genuine need in your niche.

What resources do you use to combat blogger’s block?